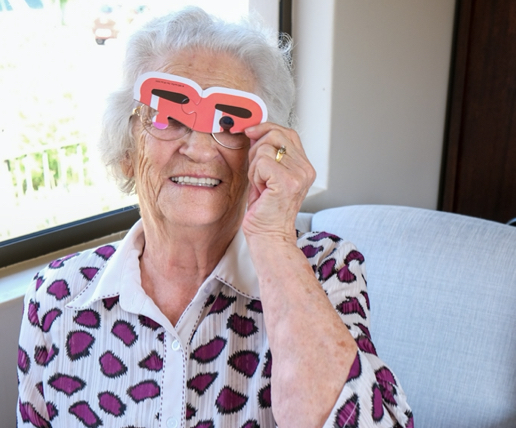 Wisdom, laughter and how to live longer

PEOPLE OVER 60 ARE HAPPIER THAN THEIR 20-YEAR-OLD COUNTERPARTS

This is according to a study, published in the Journal of Clinical Psychiatry, in which researchers analysed data collected from a random sample of 1,546 people from ages 21 to 99. The people in the study filled out a long survey regarding their physical, cognitive and mental health. In-depth topics included how happy and satisfied they were with life, as well as how depressed, anxious or stressed they were.

According to the study author, Dr Dilip Jeste, happiness and wellbeing are thought to take a U-shaped curve throughout life, dipping down in middle age before inching up again later in old age.

People younger than 40 reported high levels of anxiety and depression with very low levels of wellbeing and satisfaction. Whereas older people, despite having more physical and mental medical issues, were happier regardless.

The study, unfortunately, was not longitudinal. But due to the outcome of the study, it may be concluded that the younger people’s happiness might increase with the years.
What makes these youngsters so anxious and unhappy? Life, with its many financial, social, educational, and career demands, might increase their feeling of inferiority and negatively influence their self-esteem. Comparing themselves constantly increases their stress and insecurities. Older people in comparison have accumulated a valuable attribute –wisdom.

They are better able to handle small stressors of daily life by being emotionally stronger. Older people are also more at ease with themselves and in social situations.

Purposefully designed to allow for greater socialisation and interaction between residents, Totalcare gives residents the opportunity to share in one another’s wisdom and contentment, tap into one another’s positive energy, and create a cheerful environment.

With ageing comes wisdom and with wisdom evidently, happiness. Happiness contributes to longevity, and who doesn’t want to live a long, happy life?

Discover The Secret Of Longevity

There’s no denying that lifestyle plays a big role in our health and wellbeing. But Blue Zones across the globe have shown that seven lifestyle factors, in particular, have led locals to live exceptionally long lives. Our carefully designed Retirement Villages are built on these philosophies to ensure all of our residents are able to live life to the fullest with us. Read more about the Blue Zone philosophy here.

At Totalcare, we truly believe in the importance of shared experiences and social engagement. Ivan, our resident entertainer, recently brought some fun and laughter to the residents at La Vie Nouvelle with an exciting musical performance that had everyone clapping, singing and joining in the fun. 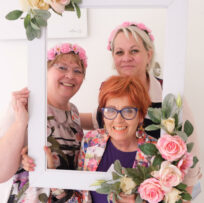 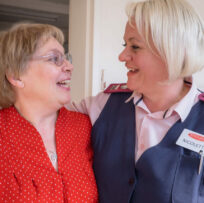