Looking back, my family has always been deeply interested in care. Around the table, food and conversation would flow, but the topic would always come back to care. My father being an entrepreneur and my mother a scholar, these discussions were often in-depth. As an adolescent, this topic held very little interest to me. As a visionary, my father has always been vastly ambitious. But as any man with three children to support, he also had a day job. This included developing buildings, a skill that would stand him in good stead in 20 years’ time.

St Michaels: The first of its kind
My father’s first vision was realised at St Michaels Retirement Village in Weltevreden Park. Named after St Michael, patron saint of justice and a healer of the sick, St Michaels Village was established in 1997. To this day, it remains the benchmark by which our care offering is measured.

Huis Hoëveld: The ugly duckling turned swan
After the success of St Michaels, Huis Hoëveld soon followed. Previously a struggling not-for-profit on the outskirts of Albertville in Johannesburg, Huis Hoëveld was successfully transformed into the sophisticated care facility it is today.

Belenois: Our beautiful butterfly
If you have been fortunate enough to be a native of Gauteng or even just an occasional visitor, you would have noticed the tiny white butterflies that fill the skies in December and January. In May 2005, our own beautiful butterfly, Belenois took flight. It was also during this time that I grew up and became interested in care. So much so, that my siblings and I joined the company and have never left. Care is all we know, and all we care to know.

Totalcare quickly grew to include Belle Rio (beautiful river) in the Northern Cape, and two more care centres in Gauteng at Waterfall Hills Mature Lifestyle Estate and La Vie Nouvelle, as well as Mount Edgecombe in Umhlanga. In 2020, we added an eighth facility to our collection, the scenic Shoreline Sibaya, also in KwaZulu Natal. My mother is now the chair of entrepreneurship at her institution, while my father is still a visionary and entrepreneur as part of Totalcare. Our conversations still revolve around food and care. And this is our vision realised.

Totalcare currently manages eight Assisted Living and Frail Care centres with beautiful rooms and professional care.
We invite you to visit us and enjoy a cappuccino! 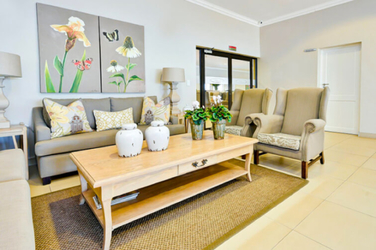 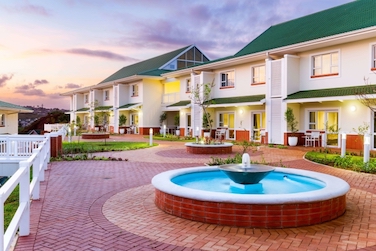 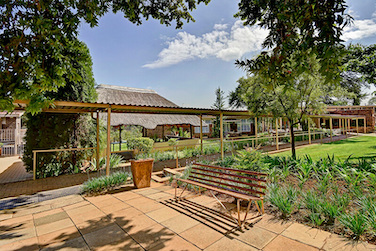 Our retirement village and assisted living village located West of Johannesburg is our not for profit organisation. This facility has a 133-bed frail care centre. 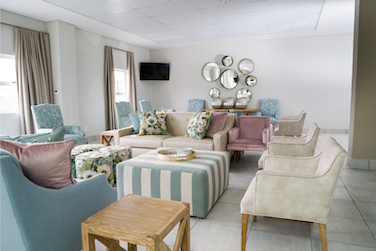 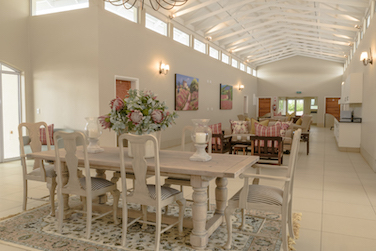 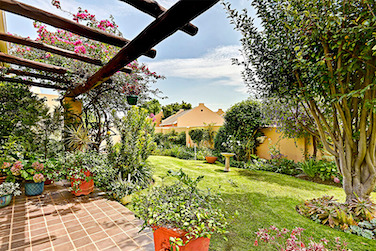 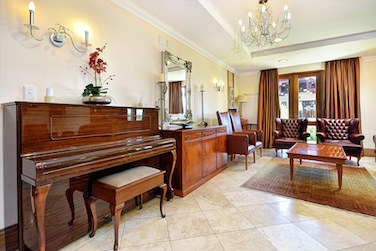 Our retirement village and assisted living facility in Sunninghill offers a sophisticated, 33 bed frail care centre in the heart of the Waterfall Hills Mature Lifestyle Estate. 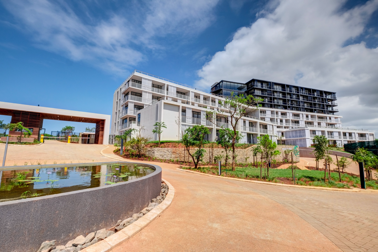