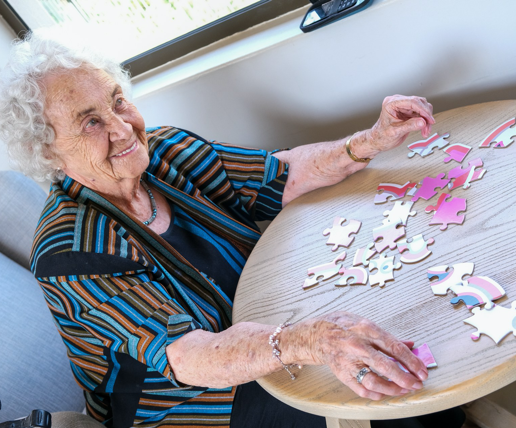 Planting billions of trees across the world is one of the biggest and cheapest ways of taking CO2 out of the atmosphere to tackle the climate crisis, according to scientists, who have made the first calculation of how many more trees could be planted without encroaching on crop land or urban areas.

As trees grow, they absorb and store the carbon dioxide emissions that are driving global heating. New research estimates that a worldwide planting programme could remove two-thirds of all the emissions from human activities that remain in the atmosphere today, a figure the scientists describe as “mind- blowing”.

The analysis found there are 1.7bn hectares of treeless land on which 1.2tn native tree saplings would naturally grow. That area is about 11% of all land and equivalent to the size of the US and China combined.
Tropical areas could have 100% tree cover, while others would be more sparsely covered, meaning that on average about half the area would be under tree canopy.

The scientists specifically excluded all fields used to grow crops and urban areas from their analysis. But they did include grazing land, on which the researchers say a few trees can also benefit sheep and cattle.

“This new quantitative evaluation shows [forest] restoration isn’t just one of our climate change solutions, it is overwhelmingly the top one,” said Prof Tom Crowther at the Swiss university ETH Zürich, who led the research. “What blows my mind is the scale. I thought restoration would be in the top 10, but it is overwhelmingly more powerful than all of the other climate change solutions proposed.”
Tree planting is “a climate change solution that doesn’t require President Trump to immediately start believing in climate change, or scientists to come up with technological solutions to draw carbon dioxide out of the atmosphere”, Crowther said. “It is available now, it is the cheapest one possible and every one of us can get involved.” 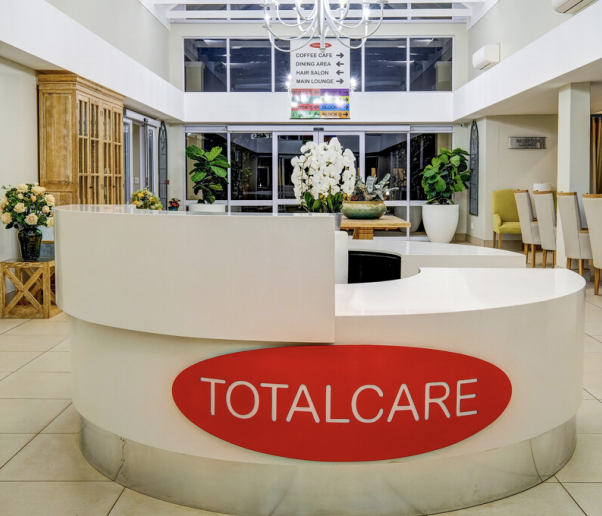 We miss you and we will welcome every family member and friendback when all is safe again!Please rest assured that all residents arewell taken care of and all precautions and safety measures areimplemented and followed.

Soon We Will Be Able To:

Share an embrace, clink our glasses to say cheers, dance to live music, greet each other with a kiss, share an ice cream,touch hands and show affection, whisper a secret, high five,shake hands, hug.

Thank You For Staying Safe And Positive.

And thank you for being kind and grateful. 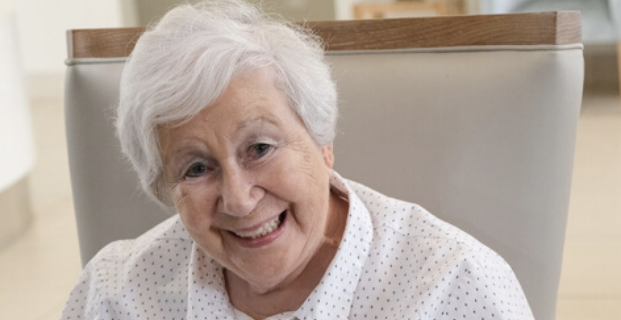 She is peaceful and kind
Be more like Hester 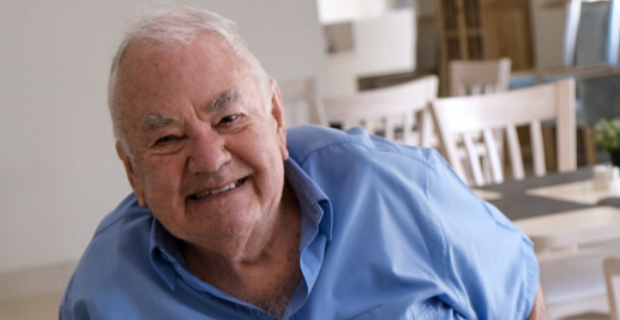 He walks every single day
Be more like John 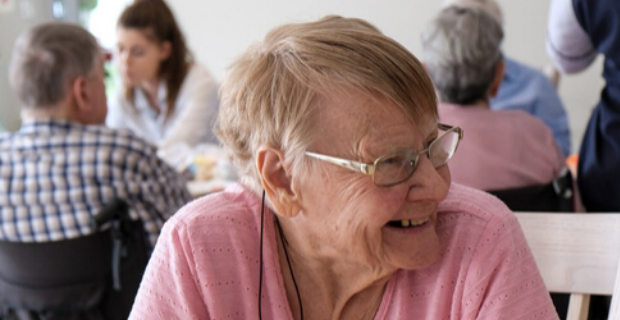 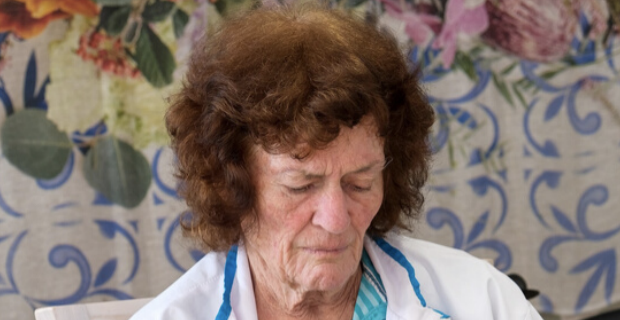 She loves dancing - but refrains
during lockdown
Be more like Margie 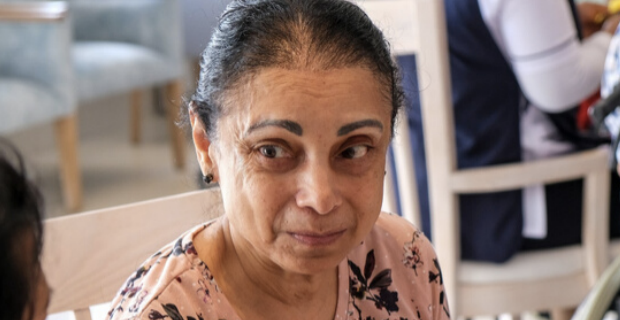 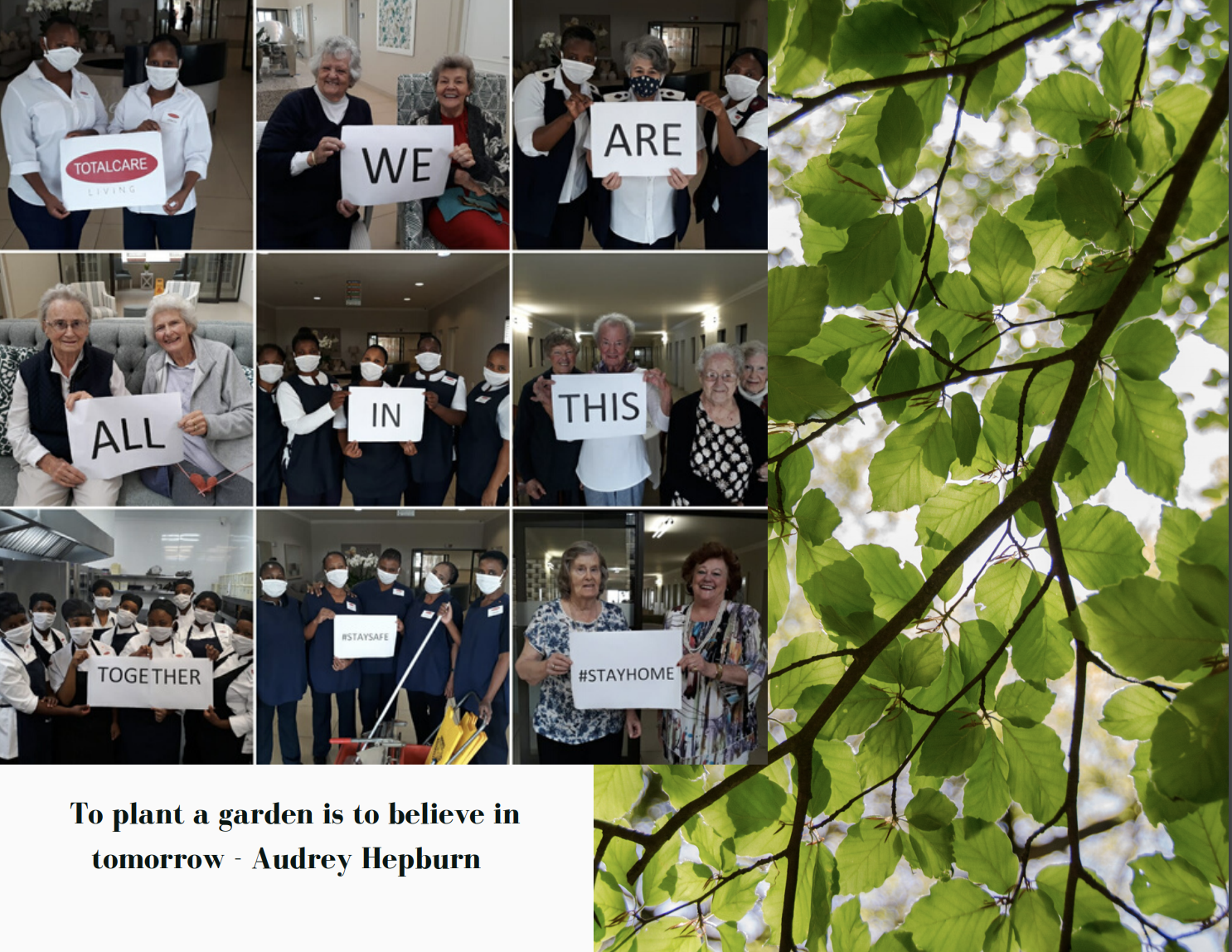 A Tree and a Garden

When we were small and visiting my ouma, we were always told to admire the garden. Look how beautiful and abundant the flowers and insects are, they would say. Appreciate all the hard work your ouma put in, they would praise. She makes her own compost, they would boast. Even though I tried, it still looked like any other garden through my child-eyes. A few more bees perhaps and a few more trees perhaps.

The thing is, I would not have remembered that garden and that tree if it was anything less than wonderful. I remember it and in retrospect, like all things, it was a magnificent garden. And only now, through grown-up-eyescan I appreciate the value of that garden. My ouma sowed and planted and watered that piece of earth not only for herself to enjoy but for the generation to follow and the next and the next. The second next being my offspring. Admittedly, they will be like me and only appreciate such a garden in their later years and that only amplifies the immensity of the legacy that a garden leaves.

We always, always sat outside – I could not remember even one time, not one – even in Winter that we had lunch inside. Could it be that we only went there in Summer and Spring...?
Apart from the admirable garden, a huge tree was, conveniently, right in the centre of their Garden of Eden and we would all squash around the table beneath the umbrella of branches and move in lazy circles to either get a basking of the sun’s rays or a moments relief under the shadow of a foliage. Leaves would fall onto our plates and into our drinks and that would just add to the wonder that was that tree. I can’t help but image how the tree came to be? Was it intentional? Was it a seed? Has it just always been there? I like to think that someone intentionally planted that tree with the foresight of us laughing and growing up underneath it.

It is like Martin Luther King Jr said: “Even if I knew that tomorrow the world would go to pieces, I would still plant my apple tree” 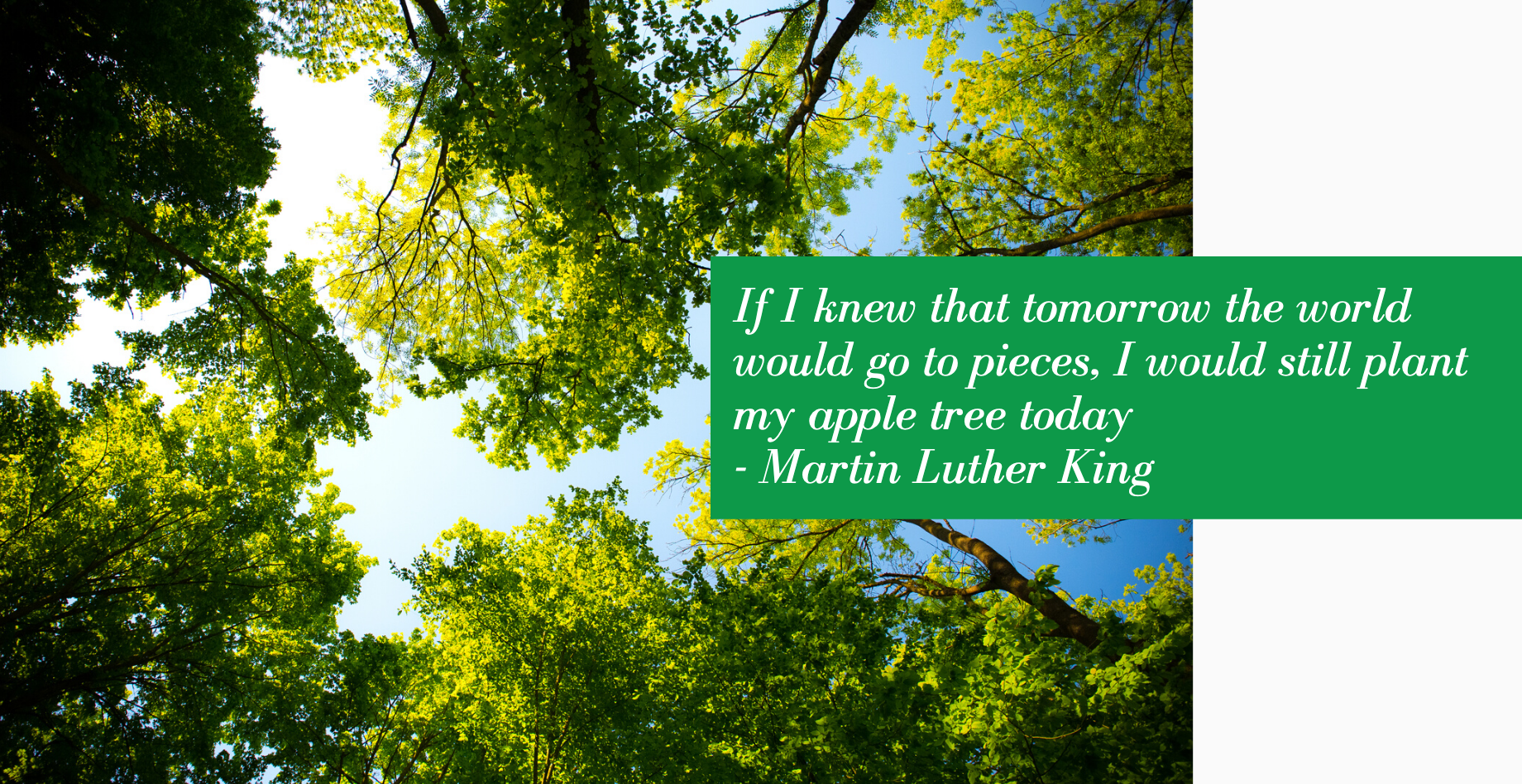 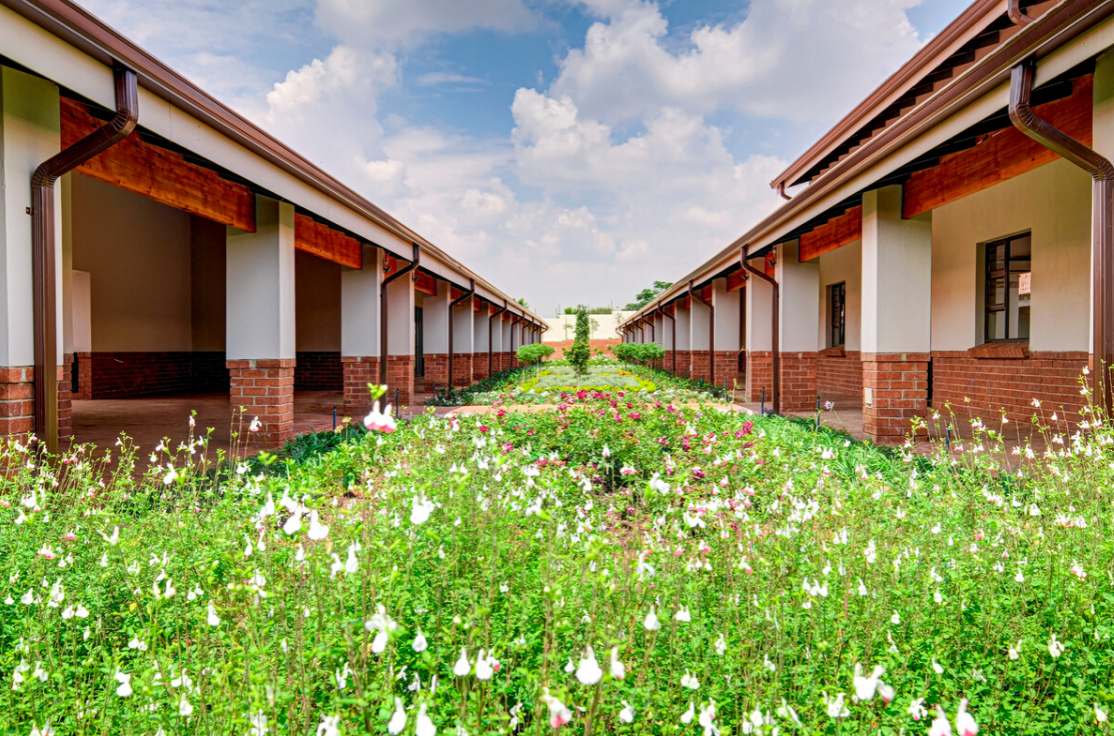 "Someone's sitting in the shade today because someone planted a tree a long
time ago." -Warren Buffet

For the past year Belenois has mindfully built a Dementia Village specifically designed to suit the needs of its residents.Together with the building - an impressive garden which will come to fruition over the following months. Gardening and the maintenance thereof contributes to, not only the environment and wildlife, but also the wellbeing of the people who enjoy it. May all who reside and visit in the future enjoy this piece of earth and may we all plant a apple tree! Take a look at this beautiful village here. 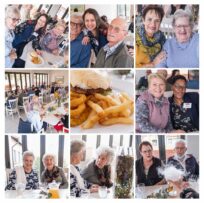 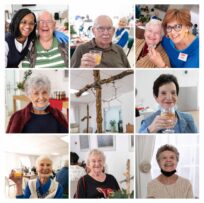